Frightful flyers: How to deal with insects carrying viruses? 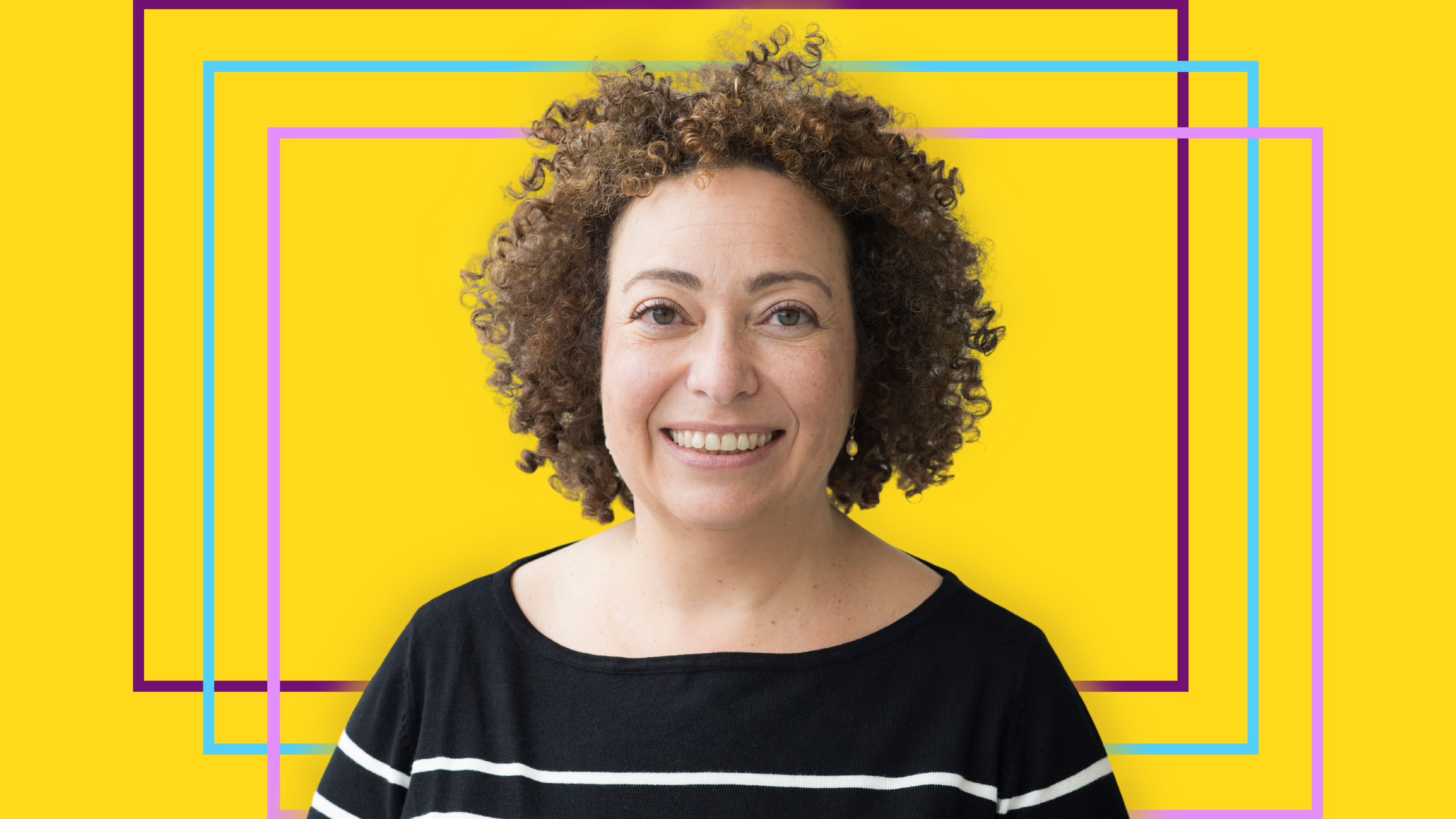 The QBI Online Seminar Series is presenting Carla Saleh, a professor in the Department of Virology at Institut Pasteur, Paris, France. Dr. Carla Saleh was born in Argentina, where she obtained her Master degree in Biology at the National University of Cordoba. She earned her PhD on Cellular and Molecular Physiopathology at the University of Paris Sorbonne, and then moved to UCSF, where she trained as a postdoctoral researcher. In 2008, she obtained a tenure-track position at the Institut Pasteur, where she was appointed as an Assistant Professor for the “Viruses and RNAi” laboratory. As of 2020, she is a full professor at Institut Pasteur.

Dr. Saleh has a strong experience in coordinating international and national projects funded by a diversity of agencies (ERC, DARPA…). She has received several distinctions and awards such as Vallery-Radot Award from the French Academy of Sciences (2013), Langevin Award from the French Academy of Sciences (2014), Lucien Tartois Award from the Medical Research Foundation (2020). Dr. Saleh was the laureate for the MEP-Scientists Pairing Scheme (European Parliament for Scientific Policy) (2016). In 2020 she was elected as EMBO Member. Dr. Saleh is a member of several Scientific Advisory Boards, such as the Max Plank Institute for Infection Biology and coordinates a large French consortium of 64 labs working on Integrative Biology of Infectious Diseases. She regularly teaches on various Master’s degree courses in Paris, Strasbourg, Lyon, Hong Kong, Shanghai, Brazil and Argentina. Dr. Saleh advocates for women and diversity in Science through several activities including the development of the Gender Equity Plan of Institut Pasteur.

Why are insects are such good vectors of viral diseases? Insects have an immune system that allows them to remain asymptomatic when they are infected with a virus that is deadly when transmitted to humans. How is this possible and how does this immune system work? Can we manipulate this immune system and therefore prevent humans from getting infected by mosquito bites?  Dr. Saleh's research is directed towards elucidating the complete suite of molecular mechanisms driving RNAi-mediated antiviral response and viral infection persistence for the purpose of controlling the transmission of epidemic and emerging mosquito-borne viruses.

In her talk, Dr. Saleh will present findings from her team's recent studies on the endogenous viral elements in the mosquito genome and their potential role in viral immunity, and on the existence of transgenerational immune priming in insects that protect the offspring from viral infections.

Please click the link below to join the webinar: