Celebrating International Day of Women in Science at QBI

For International Day of Women and Girls in Science, QBI is drawing attention to the the important roles women play in science, and the continuous need for more diversity in STEM. We asked four QBI women who have recently started their own labs, Faranak Fattahi, Pavithra Viswanath, Allison Williams and Balyn Zaro, to share the challenging as well as encouraging experiences they face in their careers. View video 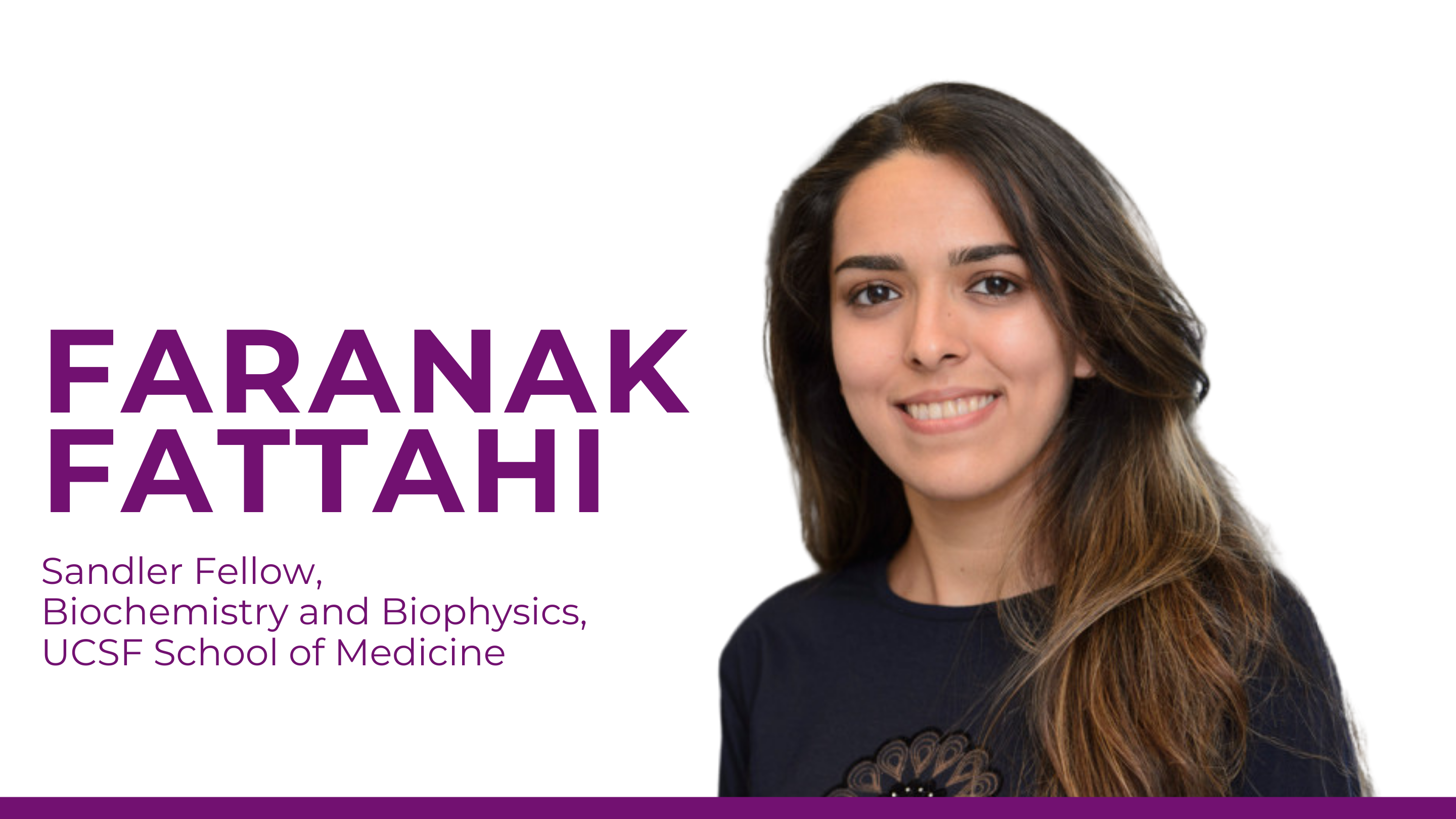 Did you have a mentor who played an important role in supporting you during your career?

Absolutely. Mentors can play a huge role in empowering their female trainees. I mean, you have to empower all your trainees, but sometimes, female trainees need a little bit more encouragement because they don't see as many role models or people that follow the same path. So I definitely had a lot of encouraging mentors at all stages, from an all the way back in high school, through my bachelor's and master's training, and then in graduate school. In graduate school I had a mentor who always empowered women and was supportive in every possible way. He would encourage people to speak up at meetings or go present research at conferences, talk about their science in department meetings, reach out to set up collaborations and take leadership of their projects. The position that I applied for in the Sandler program is not something that everybody is aware of when they're doing their PhD, and he introduced the whole program to me and told me I should go for it and said, "You're ready for this."

All of that is really important coming from senior scientists, especially your own mentor, because you really look up to them. And you really need that extra encouragement and empowering attitude to really reach for these types of things, especially because at the time when I was applying for the Sandler fellowship, I think there were nine fellows and only one out of nine was a woman. I looked up some NIH funding mechanisms that support similar positions. One was called the Early Independence Award for individuals who want to start their own lab after their PhD. When I looked at past awardees, it was the same thing ... nine out of 10, or eight out of 10 would be men. And I was like "Well why is that the case? Is it that women don't want to do this? Is it too difficult to take on? Is the system somehow biased against them?" So my mentor's encouragement to apply was really a huge deal for me. View full interview 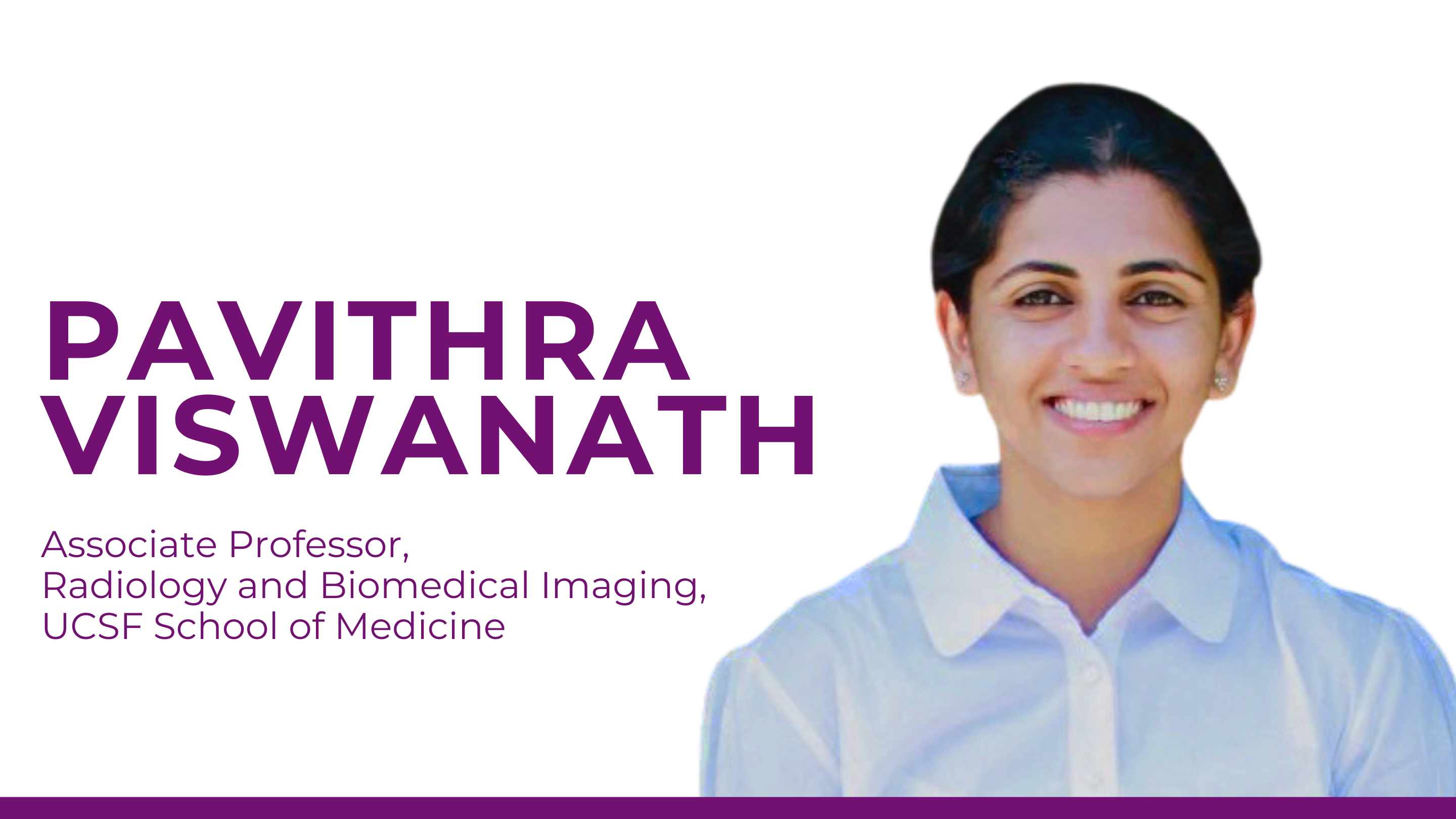 Do you think that women bring a unique role to science, particularly those with mentorship roles? What has it been like for you to run your lab?

I think women have an important role to play in setting expectations. We struggle with work-life balance, especially now during the pandemic. My husband and I are both at home. And there's online schooling. We both have to be flexible about helping out with the kids. But I also find that at least with my younger son, he tends to interrupt me more than he interrupts his father. And it's not because his father doesn't want to pitch in, right, he does. But it's just more natural for him to come to me. As I've started my lab in the middle of a pandemic, one thing I've liked is the fact that I've tried to be more conscious of letting my kids jump into a Zoom meeting. I think it's important not to shoo them away, but you know, let them be there because people need to be more aware of the fact that, yes, there are kids at home and women do have childbearing responsibilities.

I've seen senior women take Zoom calls in the middle of coaching their kids and I think that has personally made me feel better. To be honest, initially, I was very hesitant to let my kids come into the Zoom meetings, but seeing other women in senior leadership roles set this example of having their kids in the meeting with them made me realize it is important to set that kind of example. View full interview 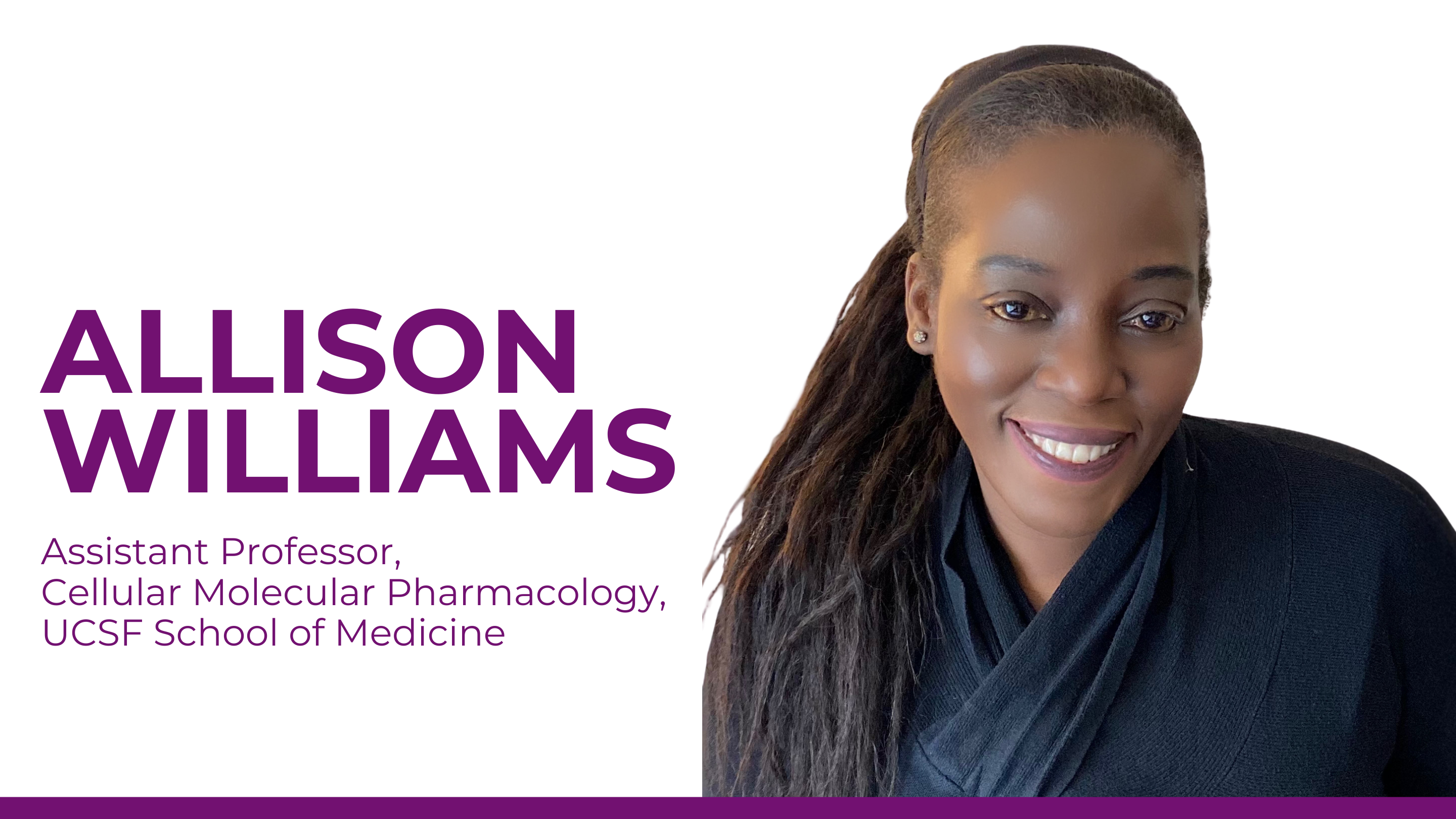 Would you say there have been positive changes that bring you hope for women in science?

There are. I think I can speak on both fronts. For women in science, women are knowing their worth, they are being their best friends and best advocates. I feel that we're in this beautiful time where it is possible. When I started out in graduate school, many years ago, I remember someone telling me that a good time to have a child is when you've gotten tenure. You know, think about that, right? Some people will not have tenure until they're in their late 30s or late 40s. But why should it be? Why should that limitation be set up? And back then most of the women scientists that I knew did not have children. And so now we're in this age where women are seeing that it's okay to balance your family, it's okay to pursue this career, as aggressively and as passionately as you want and still have a beautiful family life. I would say the best thing that's now coming out is that we are being our best advocate. And, you know, in terms of diversity, again, the voices have gotten so loud, that people are highlighting the achievements of African American scientists that maybe have not been known or that people have not been aware of. What has come out of this is that you realize that you're not alone. Unfortunately, despite the best efforts of the administration, we are still too few. We're stepping into this age now, where a voice is being lended to that and so I see improvements that are being made. I mean, I'm here, right? View full interview 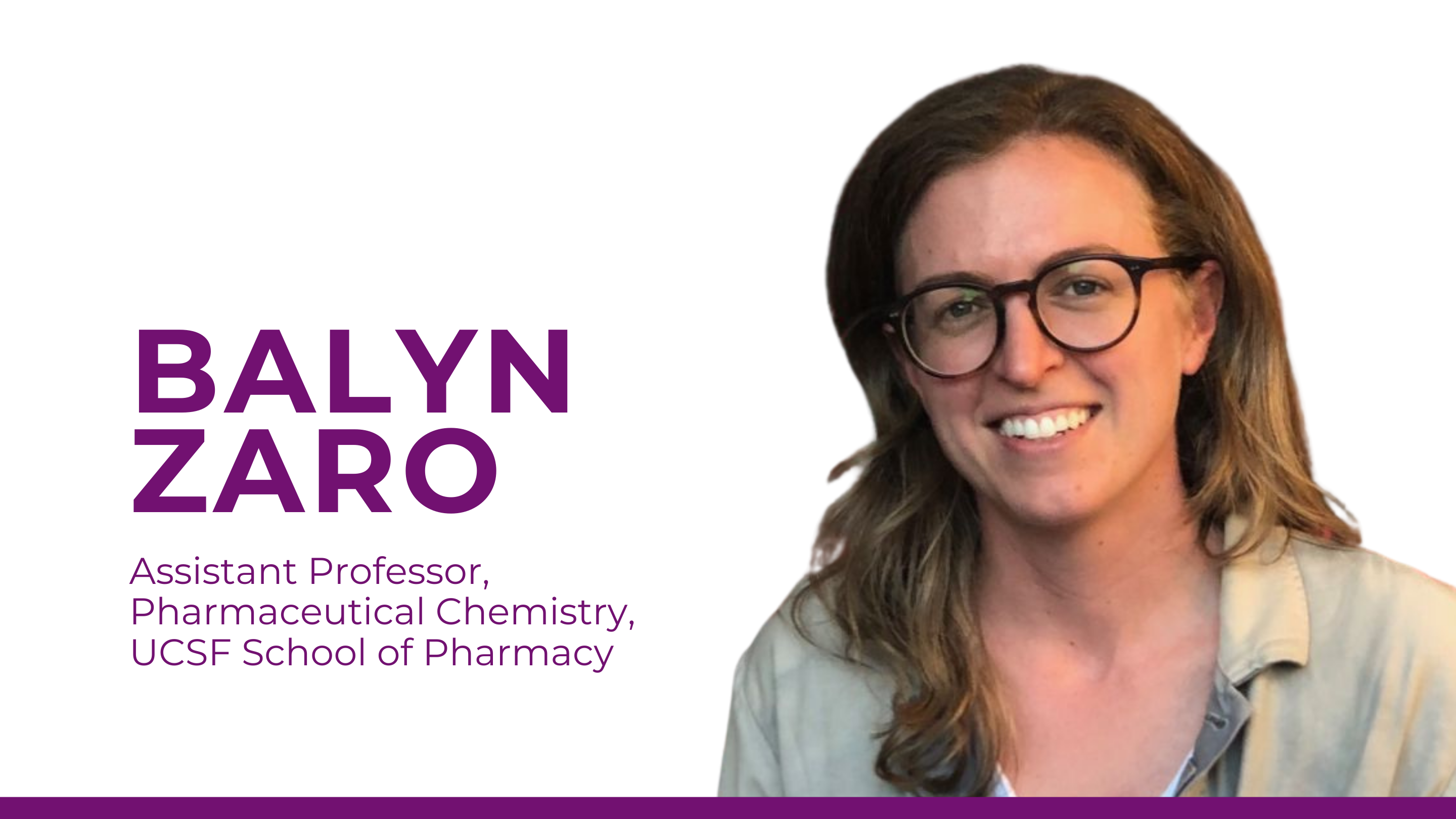 Do you ever wonder how you will balance your career and family?

I was anxious about it when I first became pregnant and was thinking about planning leave and how it would affect my lab. But now that I have this baby I tell myself “We’ll figure it out...and it will be okay.” I also choose not to have to make the decision between having a family or having a lab, as if they are mutually exclusive. My hope is that my research productivity and track record will speak for itself when the time comes and that I am going to do the best I can do and continue to move forward. I think that it’s really important to show young female graduate students in particular that it does not have to be this moment in time where you are a scientist and if you want to have a family you have to leave the community. There are ways to continue to be a leader and drive your own research program without having to make concessions at home. View full interview