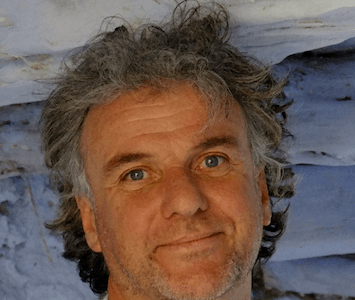 Title: "The enigma of the histone 3 lysine 4 methylation system"

About Francis Stewart: In 1991, Stewart became a group leader at EMBL in the Gene Expression Program, where he described the PHD finger, the first histone 3 lysine 4 methyltransferase complex and pioneered several genetic engineering methodologies including ligand regulated site specific recombination and recombineering. In 2001, he moved to Dresden as the first appointment to the Biotechnology Center at Dresden University. His lab continues to develop genetic engineering technologies and plum epigenetic mysteries, in particular the relationship between histone methylation and gene expression in mammalian development.