QBI/ IGHS at UCSF Seminar: Using technology and innovation to engage citizens in Colombia in the monitoring and control of Zika and other vector-transmitted diseases 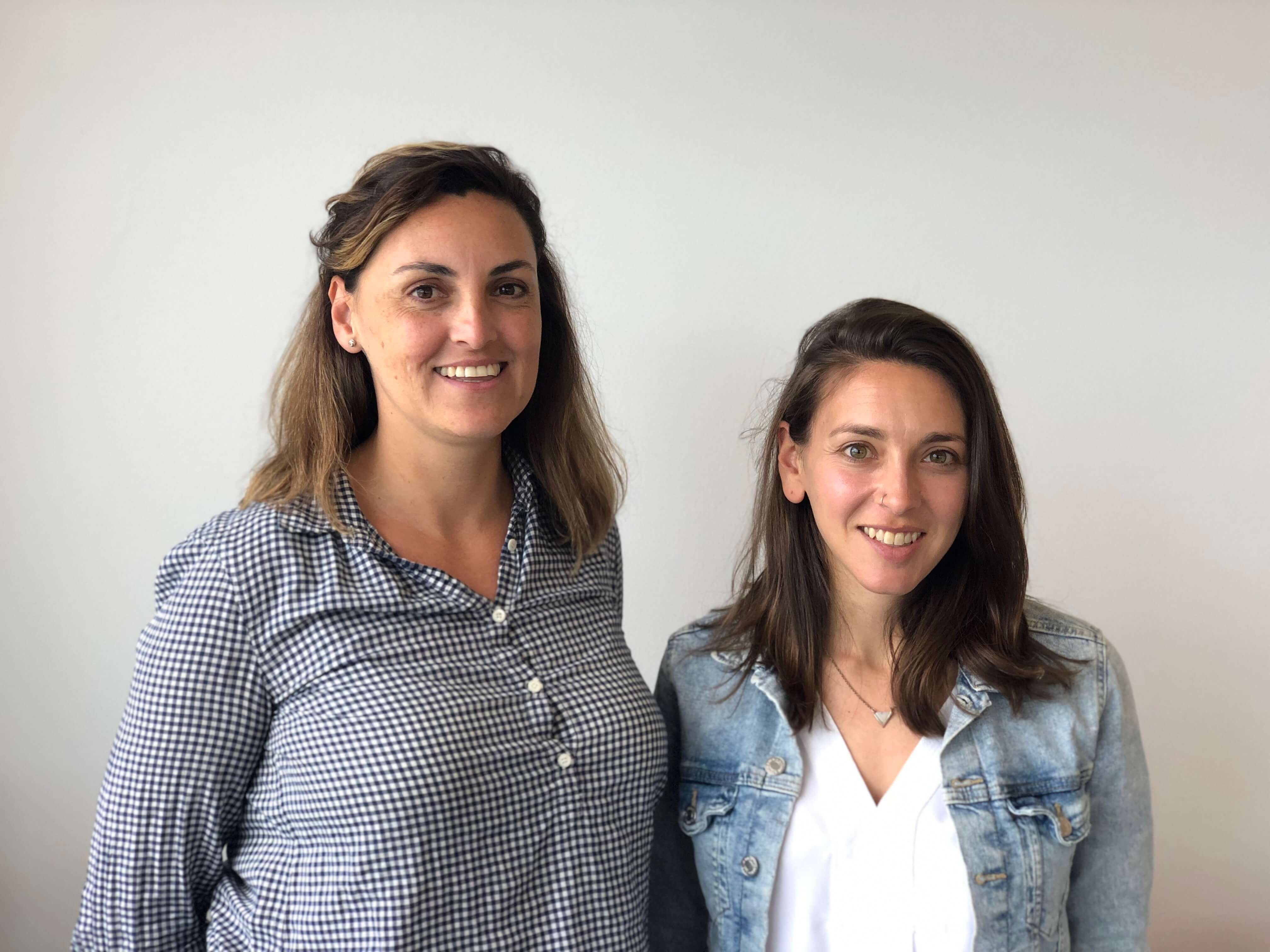 The QBI Seminar Series is presenting a seminar with the Institute for Global Health Sciences at UCSF featuring Daniela Rubio and Jenny Shapiro of Premise Data, "Using technology and innovation to engage citizens in Colombia in the monitoring and control of Zika and other vector-transmitted diseases". Premise's technology has proven to be a great asset in the fight against Zika, optimizing the disease mitigation efforts of the health workers on the ground.

Based in San Francisco, Premise provides a global network and a predictive analytics platform that provides visibility to places with difficult reach. They allow decision-makers worldwide to move faster and make smarter decisions by supporting local collaborators to observe and collect data in real time. Currently, one of their major programs is with the United States Agency for International Development (USAID) which aims to improve the prevention, control, and remediation of vectors for infectious diseases (Zika and Dengue) in Colombia.

In 2017, Premise conducted a first phase of the pilot test with the Cali Health Secretariat thanks to the interest and support of the then Secretary Alexander Duran, who adopted their technology to improve their internal vector monitoring and control workflows. During this initial phase, the main users of the network were government employees in charge of tracking the vector heat points around the city. This initial pilot turned out to be very successful, through the Premise application, all of the 40,000 sinks in Cali (sewer) have been inspected and digitally recorded (geolocated, photographed) adding more than 700,000 inspections to date.

Fighting against Zika is everyone's task: Creation of the Citizen Network

Since the beginning of 2018, Premise received a round of funding from USAID to create citizen networks that collaborate with mosquito monitoring information. This initiative sought to make a pilot that involves citizens in the surveillance work of the Health Secretariats in 3 cities of Colombia with high Zika incidence.

Premise is currently working with the health secretariats of the municipalities of Cali, Cúcuta and Santa Marta to form a community network to fight against Zika. Their goal was to involve the community, in an effort to create a collection of crowdsourced data. The pilot consisted in the creation of a citizen network of at least 100 active people in each city, formed by community leaders, students, leaders of civic organizations, and residents of different neighborhoods and communes. Participants complete tasks using the "Premise" application to identify and destroy mosquito breeding sites inside homes and in public places.