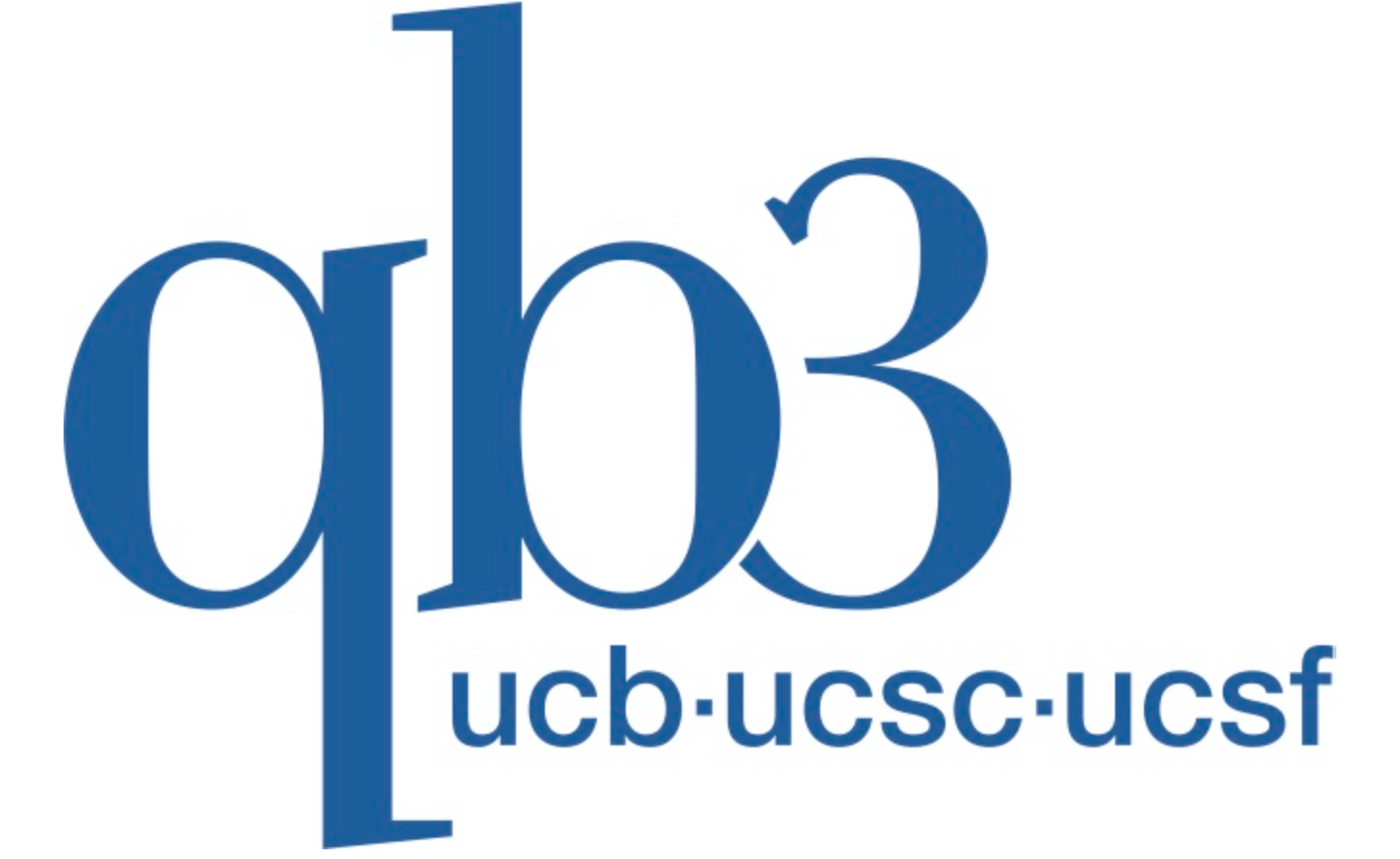 QBI is the research arm of QB3 at UCSF.

QB3 faculty members have long collaborated on major cross-disciplinary research projects. But for administrative reasons they were not, until 2016, able to join together across departmental lines to apply for large government grants. Only official UC "Organized Research Units" (usually departments) may apply for NIH grants. In March, 2016 UCSF announced the launch of the QBI, which adopted the existing administrative structure of the Molecular Design Institute. QBI makes it possible for groups of UCSF scientists to collaborate across disciplines, powered by a single source of funding.

QB3 is the University of California’s hub for innovation and entrepreneurship in the life sciences. The institute supports UC researchers and empowers Bay Area entrepreneurs to launch startup companies and partner with industry. With five incubators, two seed-stage venture capital firms, and a special initiative in medical devices — the Rosenman Institute — QB3 helps bio-entrepreneurs create high-value jobs and brings more than $750 million into the Bay Area each year.