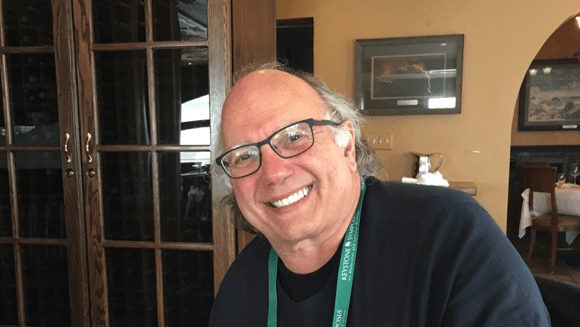 Sekaly holds extensive expertise in several aspects of HIV disease immune pathogenesis, immune virology and immunotherapies. He has more than 280 peer- reviewed publications as a result of his research, which led to 21 patents, including six US patents. In 2009, NIDA awarded Sekaly the NIDA Avant-Garde Award for HIV/AIDS Research for highly innovative approach in areas of HIV/AIDS research among drug abusers. As one of three PIs on a U19 focused on HIV eradication he utilizes systems biology tools to monitor the turnover of the HIV reservoir and the signals that control its establishment and maintenance. Recently, his lab have shown in two major publications the unique potential of systems biology in identifying innate and adaptive immune responses that can shape the course of an infection or the success of a vaccine including the HepB vaccine used in this proposal.