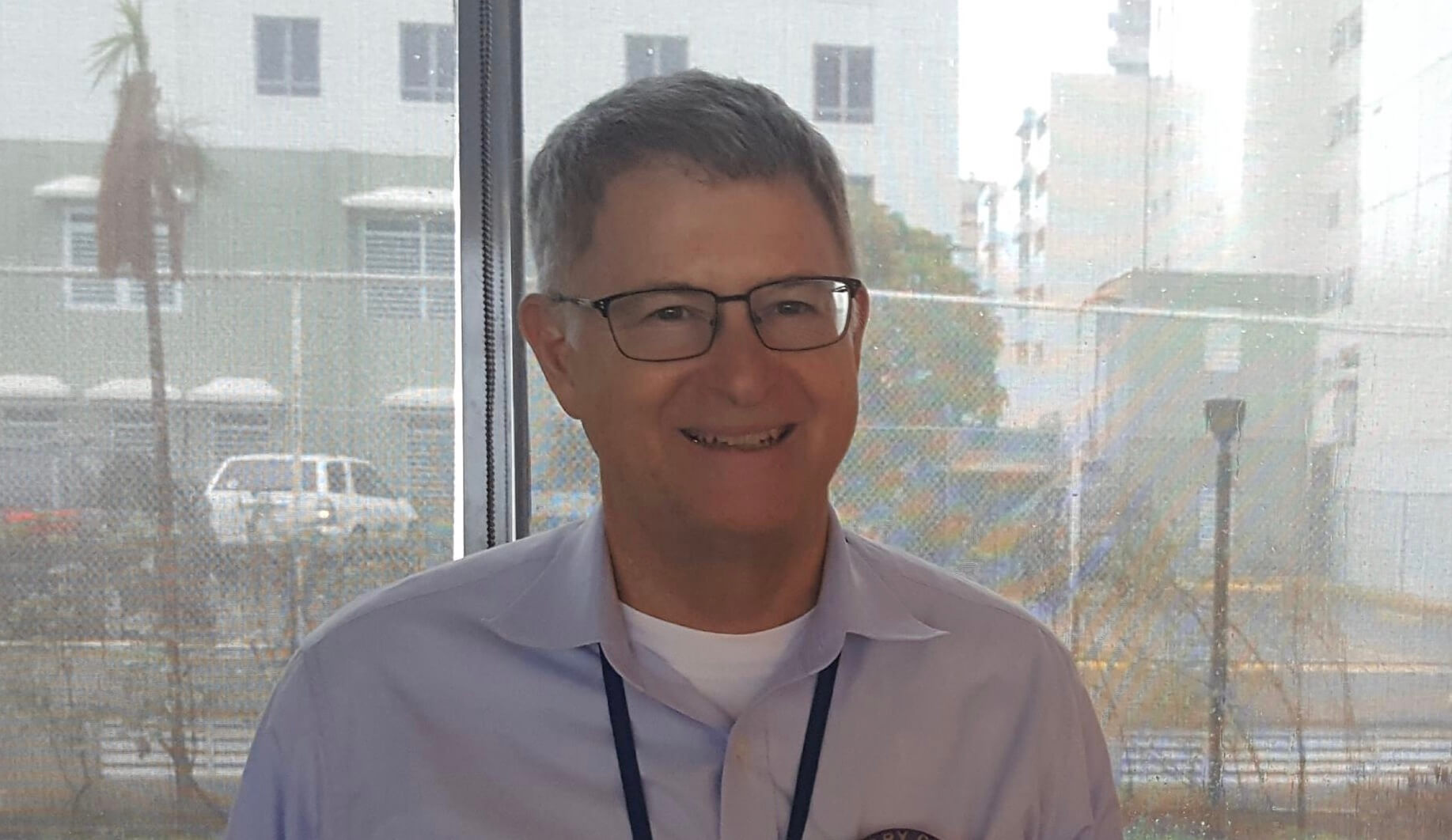 The QBI Seminar Series is presenting Stephen H. Waterman, MD, MPH. Dr. Waterman is Chief of the Dengue Branch in the Division of Vector-borne Diseases at the National Center for Emerging and Zoonotic Diseases, U.S. Centers for Disease Control and Prevention (CDC) in San Juan, Puerto Rico. The Dengue Branch mission is to reduce morbidity and mortality from dengue in the U.S. and its territories and worldwide through applied public health research contributing to the scientific basis for control recommendations. This work also contributes to the control of other Aedes mosquito-borne diseases such as Zika, Chikungunya, and yellow fever with a focus on Puerto Rico and the U.S. Virgin Islands.

Dr. Waterman joined CDC in 1980 and was an Epidemic Intelligence Service Officer in Puerto Rico where he did research on dengue epidemiology and laboratory diagnostics. From 1985-1995 Dr. Waterman worked as a local public health communicable disease control officer in Los Angeles and San Diego Counties and was California State Epidemiologist from 1995-1999. Dr. Waterman has been involved in the U.S. – Mexico border and binational public health research since early in his career and served as the head of the CDC Division of Global Migration and Quarantine’s U.S. – Mexico Unit before joining the Dengue Branch. He has also been an international health consultant on dengue and immunizations. He is currently a member of the Americas Prevention Board of the Dengue Vaccine Initiative, leads the CDC ACIP Work Group on Dengue Vaccines. He has been a PAHO consultant on vaccine-preventable diseases and served as WHO Expert Consultant on International Health Regulations and land borders.