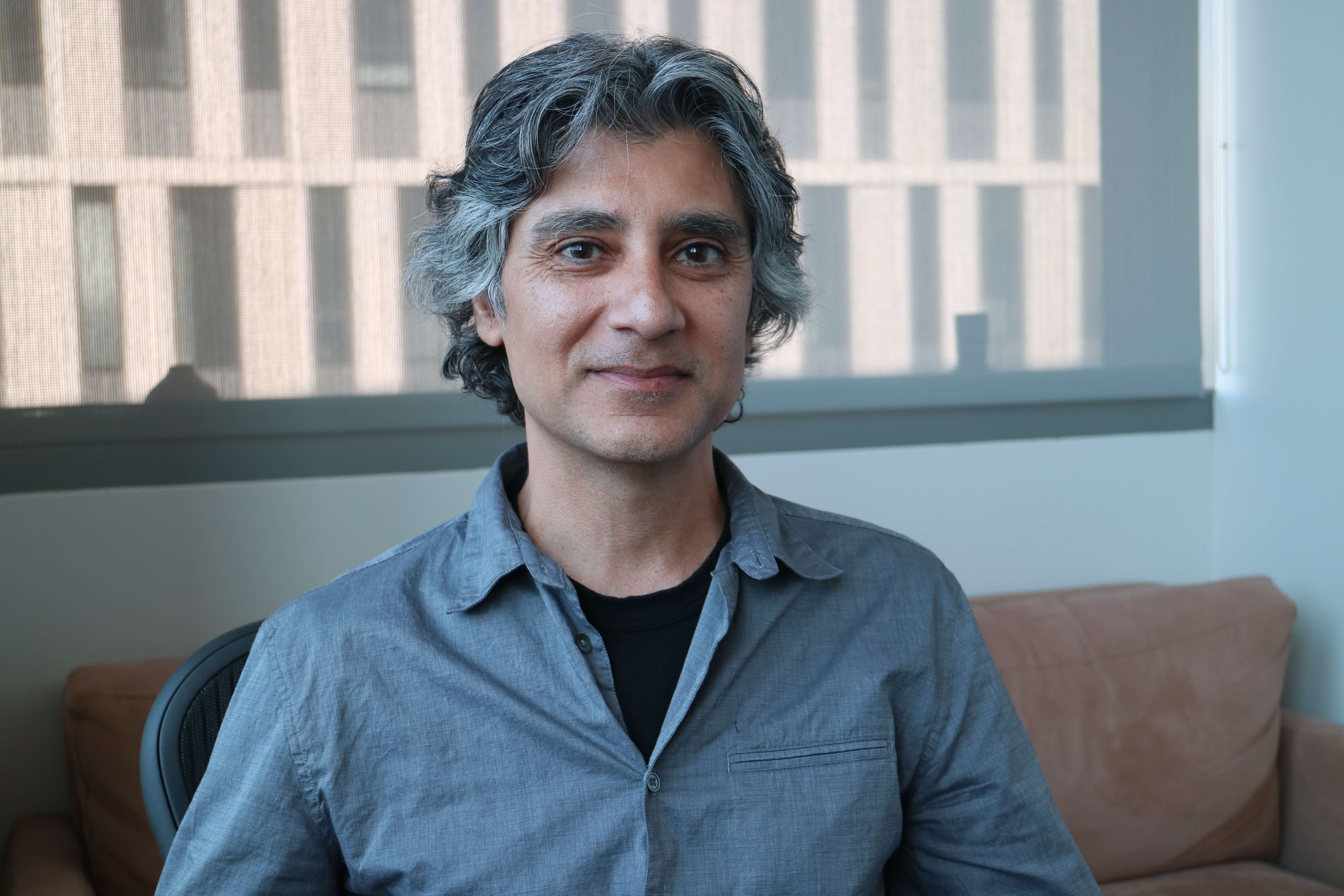 Q: What do you do in your work?

A: I’m a physician scientist, I trained as an endocrinologist, which has to do with diseases like diabetes and thyroid dysfunction as well as pituitary disorders. I particularly focus on diabetes… that’s my real specialty and clinical interest.

As a clinician, I’ve treated people with diabetes. The problem with diabetes is that the patient’s cells that make insulin are prematurely dying. We want to learn why that’s happening and whether we can do something about it. Diabetes comes in several forms, you’ve probably heard of Type 1 Diabetes (mostly in children but not exclusively) and Type 2 Diabetes (mostly in adults and children with obesity). In both of those forms of diabetes, which are thought of as very distinct, there’s the same problem: the cell that makes insulin dies before the patient does. The death of the cell prevents the body from having enough insulin.

So I just really wanted to figure out why this is happening, what we can do about it and how we can get at the root cause of the disease. By doing that, what we’ve learned is that the fundamental principles that cause the beta cell that dies prematurely are also important for all other types of diseases… diseases that you would never think about as having anything to do with diabetes. They are found in different sections of a text book, different specialists treat them. A neurologists treats neurodegenerative disease, I don’t. It might be the same problem: the premature death of the cell initiating and stopping movement, for example, in parkinson's.

If you could sum up what I do, I study premature cell degeneration, why it occurs and if we can do something about it.

A: It’s all of it. From the standpoint of a physician, to me it’s terrific to have the ability to sort of put on two hats and look at this from the cellular level as well as the level of the patient. The continuous discovery… when we think we have something figured out, we’re wrong. It’s just the beginning and there’s so much more to learn. I like the part where we know something and we can build progressively on it, but I also like the part where we don’t know what’s going on at all and we can just take a leap into the unknown and try to find out what is maybe going on. The part where you don’t know what’s going on is sometimes the most exciting, because you’re kind of searching blind with just enough clues to keep stumbling. Eventually, that part can mature and turn into something.

Q: What have you created or discovered that you are most proud of?

A: That’s hard to say, we all have our little babies in this business. But I would say, just speaking very generally, the notion and concept that diseases of cell degeneration are active diseases, and that these are processes occurring because the cells are actively killing themselves. That to me is something I wouldn’t say is a revelation, but we’ve learned how to intervene in many different diseases. To me the holistic way of looking at it is something I’m most happy about and it has been the most gratifying to me. We have clear ideas now about ways to go forward and to make therapies that we can test in patients.

It’s a lot of trial and error and many instances where what you want to do doesn’t work out. When that happens you have to know to let go, which can be hard.

A: It matters because it has a good chance of changing people’s lives and positively affecting human patients with diseases that largely don’t have a cure. In the case of diabetes, you might say “oh we have insulin.” But that’s not a perfect therapy; it causes patient’s sugars to swing wildly.

So it matters because of the prospect of being able to do something to change the course of one’s health and therefore life.

A: Gosh, it hasn’t felt very relaxing lately with these grants and everything. But I do a lot of things: I cook, play the guitar and I like to do things where I go really far from the lab and not think about it at all. I have a sheepdog and so I go sheep herding with my dog, and that’s about as far away as you can get from this place.

Q: What situation do you think you’d feel the most out-of-place in?

A: I generally avoid the things I don’t like, so that’s a tough question. Based on the choices I’ve made in my life, that kind of becomes apparent. The thing about science is that we avoid situations or circumstances where something is set to be rigid, where it’s black and white and you’ve got complete faith that something is happening. I like to question things and I’m willing to walk away when something doesn’t work out.

A: I’d like to be remembered for contributing to the biomedical enterprise that leads to discovery and development of new drugs for patients who need them. I don’t know how far along I’ll be able to take that, but if I can be remembered for having taken it a significant way and passed down the baton.